Squares and Fountains of Rome 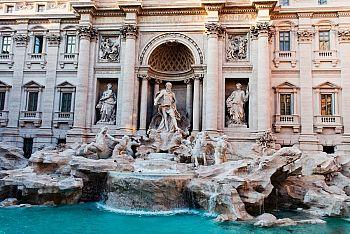 Our tour starts from piazza Navona which was an ancient stadium built by emperor Domitian to accomodate athletic games.
Now Piazza Navona is a baroque  pearl. The fountain was sculpted by Gian Lorenzo Bernini, the church by Borromini and the nearby Palace - Palazzo Pamphili - has frescos painted by Cortona; everything has an ornamental style typical of the early 18th century characterized by curvilinear shapes, exuberant decoration, forms suggesting movement, and dramatic effect - baroque style.

From piazza Navona we take a walk up to the Pantheon, a Roman temple built for all greek gods, rebuilt at the time of Emperor Hadrian between 118-128 aD. The dome of the Pantheon is the largest in Europe, that one of Saint Peter's Basilica is the tallest . The great hole at the top of the dome is 9 feet  in diameter and is the only source of light inside symbolizing the sun.

From Pantheon we stroll to Trevi Fountain, powered by an old Roman acqueduct. It is a gorgeous baroque fountain, you cannot miss it.

We can continue up to Spanish Steps - Piazza di Spagna - another baroque square with monumental stairway of 135 steps leading into the square t the top Trinità dei Monti with a visible 16th century church.

Squares and Fountains of Rome 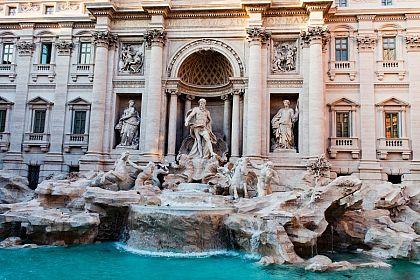 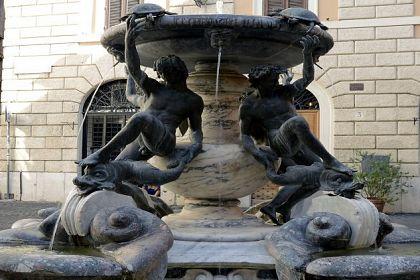 Tours from the same Category 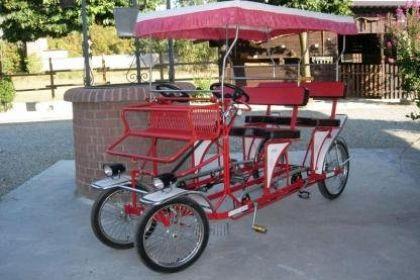 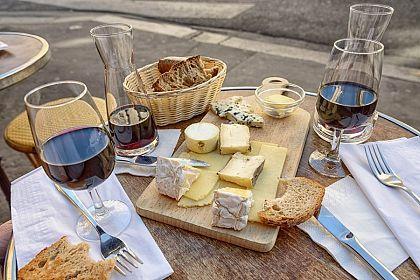 Enjoying a walking tour with a wine testing stop at piazza Navona, hearing about Rome ... Continue 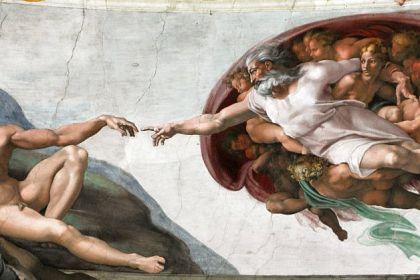 With more than 6 million travelers visiting the Vatican is clearly one of the most ... Continue

The Jewish ghetto is located very close to piazza Venezia, and Capitoline Hill, bordered by ... Continue 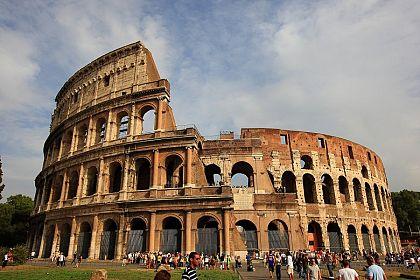 Before the year 1998 the entrance to the Colosseo was a free entrance, just like ... Continue 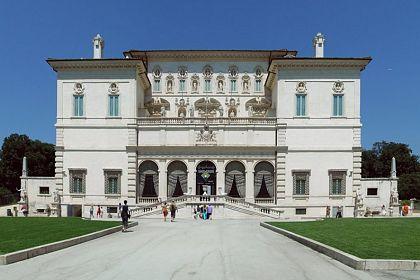